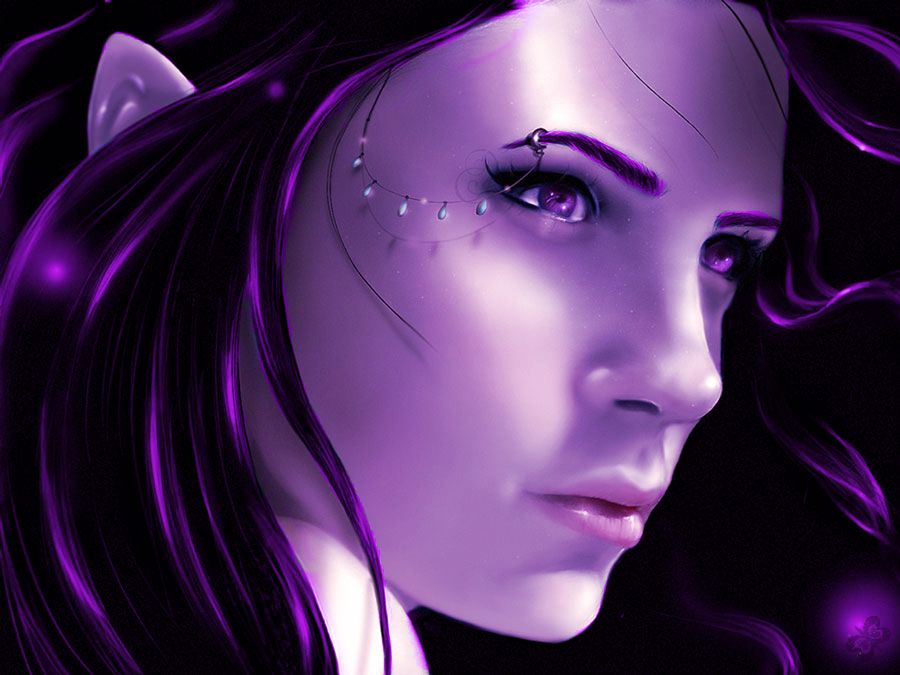 The fire was a small pitiful thing that cast weak shadows against the walls. Huddled in their coat, they shuffled a bit closer to the bare warmth. The wind was howling outside the small shelter, the sound worse than the hounds that had been hunting them. The weight of the snow on the roof creaked and cracked, each noise elliciting a flinch. They would be so glad when the winter had passed.

A thud near the door had them on their feet, weapon in hand. It had to be the Hunter with her hounds. They had been found; they hadn’t run far enough. The door slammed open, banging against the wall and letting in a small storm of snowing. A white covered figure hurried inside, fighting to close the door against the strength of the wind. Dropping their weapon, they rushed over to help. This was not the Hunter. They weren’t sure who it was, but at least they were safe from the Hunter’s wrath.

Delin stomped his feet, wincing when only numbness greeted him. While he normally enjoyed winter, this year was proving to be beyond even his liking. The cold had come early, settling faster than it had in recorded history, and heavy, wet snow had follow soon behind, covering the area. And then more snow had come, and more, and more, until the whole county was weighed down under white. It was hard to enjoy the winter when everyone was so concerned about keeping alive. All the surrounding farms had experience a drop in their livestock; the animals dying quickly in the extremely low temperatures. The greehouses that the McKindles kept had cracked, cold seeping in to destroy the hardy winter-friendly crops they were growing. Belts were being tightened everywhere, and worry about lasting until spring was on everyone’s mind.

By generally agreement, the Winter Fair was to still happen, but it was to be held in the Town Hall instead of the Square. Most of the typical Winter Fair games had been dropped; snowball fights were too dangerous to even consider. The cooking challenges were changed to be more of a cooking gathering, with everyone who could banding together to make sure the whole county was fed. In truth, it was not really a Fair anymore. It had morphed into a chance to reconnect and to help each other out.

Hardship had always brought them together, and this horrid winter was only banding them tighter. 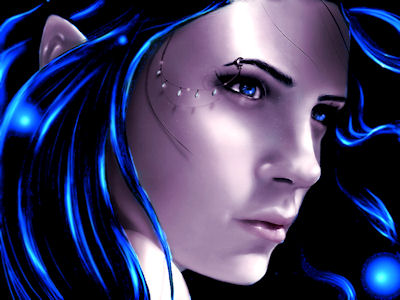 The room was cold, frost beginning to curl along the window glass. Breath billowed out in clouds of steam as they vainly tried to puff-warm their frozen hands. It had been years since they had been this cold, since it had sunk deep into bone and settled there.. It was something they could do without. Cold wasn’t their friend. Not an enemy, but far from friendly. Still, it was better in here than in the outside world where there was no shelter, no cover, nothing but the freezing blanket of white snow. Cold was bad, but snow, snow was worse.